Lucky 13!  Whether you’ve been with us since we began as a homespun summer ceilidh more than a decade ago or you’re new to the festival this year, we think we’ve put together an exceptional group of artists that will beguile you and keep you entertained during 2017’s Festival Week. 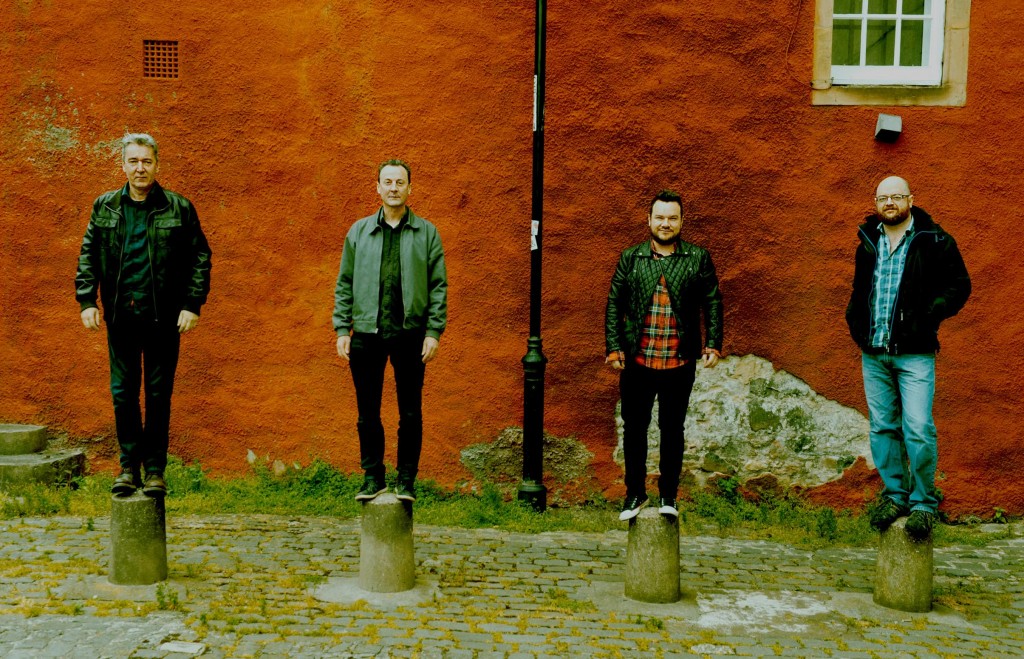 In keeping with this year’s theme – Crossroads of Tradition – we are bringing you Scotland’s mighty Old Blind Dogs and Ireland’s own Paddy Keenan, a founding member of the legendary Bothy Band.  Another member of The Bothy Band, fiddle superstar Kevin Burke, will be on hand as well.  Prepare for fireworks when these two meet on stage once again.  Wow. 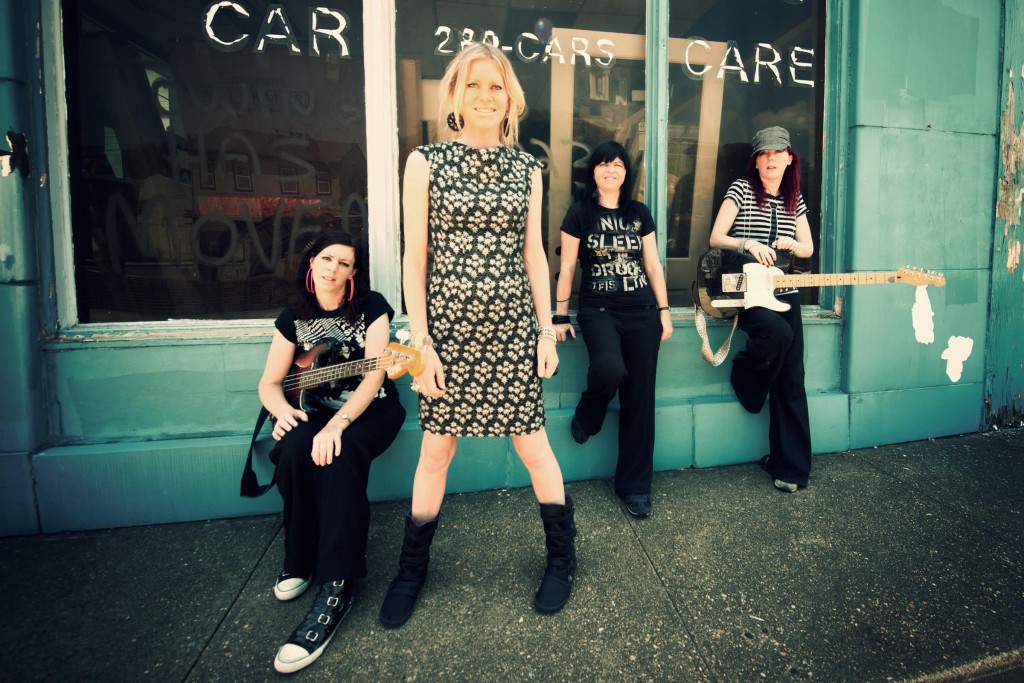 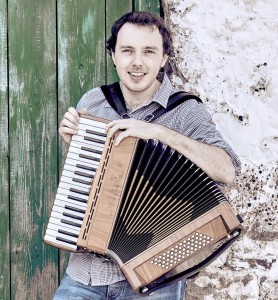 Joining these acknowledged masters is a new crop of performers who represent the evolution and revolution within the Celtic music scene that is keeping the tradition alive and hungry.  From Donegal, the four engaging Diver sisters of Screaming Orphans (one-time back-up singers for Sinead O’Connor) will kick it out with their unique blend of trad and pop rock, while the Denver-based, sister-brother duo, The Hydes, shows us why the cross-pollination of Irish, American folk, bluegrass, and beyond is such a heady mix.  Sitting in with The Hydes, Tadhg O Meachair, of the white-hot Irish band, Goitse, dials the intensity up a notch.  Piper, Ben Miller, and fiddler, Anita MacDonald, will also lend their considerable talents to festivities.

If it’s ballads, pub songs, and humorous stories you’re after, do we have a trio for you!  Festival favorites Robbie O’Connell, Ed Miller, and Mairtin de Cogain will be with us once again.  The lads never fail to touch our hearts or double us up with laughter.  They’ll have you shedding tears one way or the other.  Oh, it’s gonna be good. 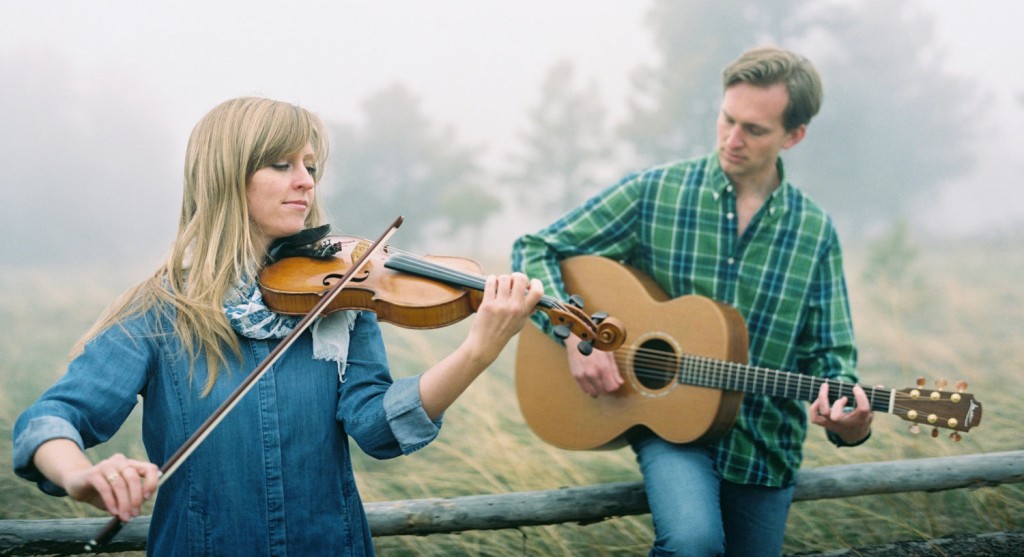 The full event schedule and registration form will be available in a few weeks.  Until then…

Meet all of the 2017 Performers and Tutors

Keep up to date with the latest news and developments.
Subscribe to CelticMusicFest.com

The Spanish Peaks Celtic Festival would like to wish our followers the most joyous holiday season! This is a very special time of year for us – this is when... END_OF_DOCUMENT_TOKEN_TO_BE_REPLACED

November 11, 2022 For Immediate Release: We are pleased to announce that the 2023 Spanish Peaks Celtic Music Festival is planned for September 21–24, 2023.  Located at the foot of... END_OF_DOCUMENT_TOKEN_TO_BE_REPLACED

A hearty THANK YOU to all of the supporters and friends of the Spanish Peaks Celtic Music Festival!  This year’s festival was (according to many of the attendees), one of... END_OF_DOCUMENT_TOKEN_TO_BE_REPLACED

To all of our loyal Spanish Peaks Celtic Music Festival Supporters: We are just a few hours away! In order to have time to create our class rosters, we have... END_OF_DOCUMENT_TOKEN_TO_BE_REPLACED