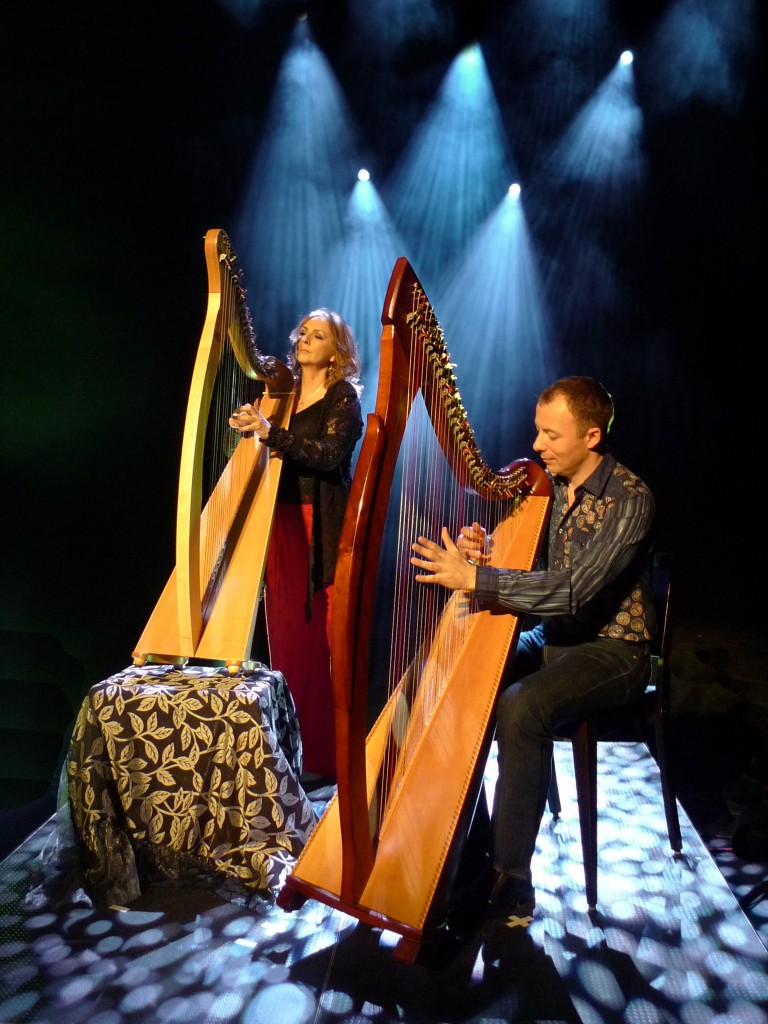 In the days to come the Spanish Peaks International Celtic Music Festival will be “spotlighting” many of the performers that you can look forward to seeing in 2018.  We begin with the renowned Irish musicians, Moya Brennan and Cormac De Barra.

Over the years Moya and Cormac’s reverence for one another has grown strong and they have forged a powerful musical relationship. 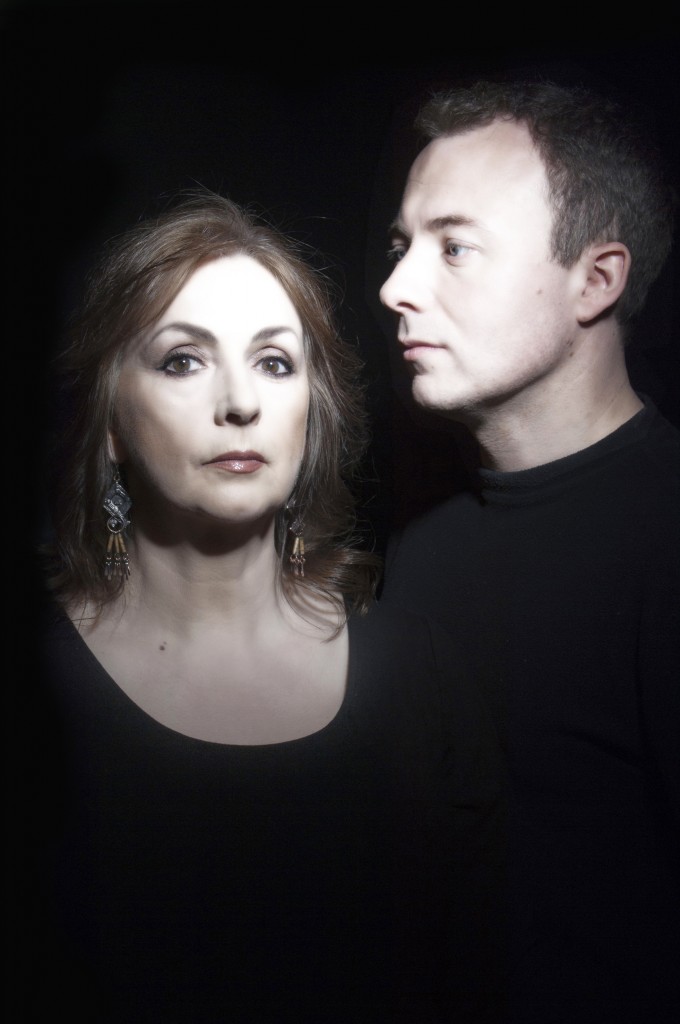 The past decade has seen the musicians unite their creativity on several projects.  Along with their collaborative albums, “Voices and Harps” (2011) and “Affinity” (2013), Moya and C0rmac joined forces to host two “Voices and Harps” workshops (in Moya’s hometown of Donegal), geared toward those with a keen interest in combining singing with harp playing. 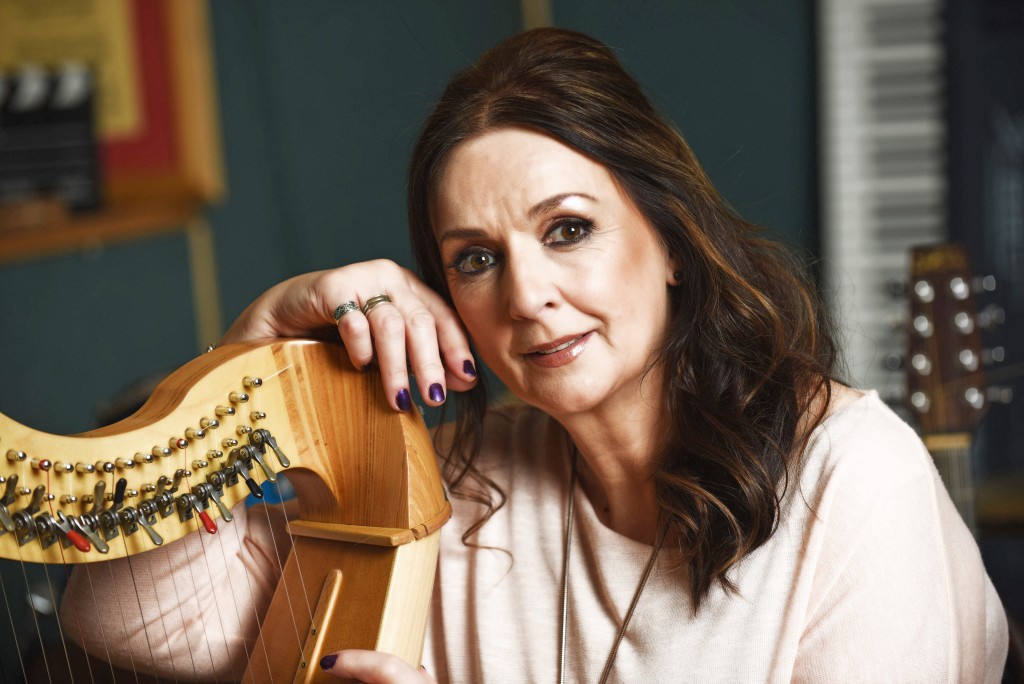 Grammy award winner Moya Brennan is the eldest of 9 children born into an exceptionally gifted musical family.  She has been the lead singer of Clannad since 1975, releasing 18 albums with the group, including two with world famous sister Enya.  Simultaneously Moya has managed to parallel an incredible solo career, with 7 albums to her name.  Overall her career to date includes over 20 albums, numerous film scores and performances with many great artists such as The Chieftains, Robert Plant, Paul Brady, Shane MacGowan, and Bono.  Besides her solo work Moya is both vociferous and active in her championing of Irish arts and culture abroad. 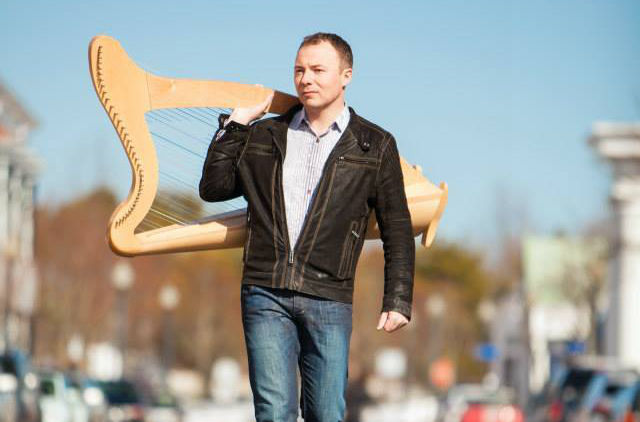 Cormac De Barra is renowned internationally as a versatile harp virtuoso.  He has continuously pushed the boundaries of the Irish harp through his work and collaborations with an extensive range of artists, including Hazel O’Connor, Julie Ashley Davis, and Clannad.  He writes and records regularly with his family group Barcó and hosts master classes world-wide in his spare time.

The Spanish Peaks Celtic Festival would like to wish our followers the most joyous holiday season! This is a very special time of year for us – this is when... END_OF_DOCUMENT_TOKEN_TO_BE_REPLACED

November 11, 2022 For Immediate Release: We are pleased to announce that the 2023 Spanish Peaks Celtic Music Festival is planned for September 21–24, 2023.  Located at the foot of... END_OF_DOCUMENT_TOKEN_TO_BE_REPLACED

A hearty THANK YOU to all of the supporters and friends of the Spanish Peaks Celtic Music Festival!  This year’s festival was (according to many of the attendees), one of... END_OF_DOCUMENT_TOKEN_TO_BE_REPLACED

To all of our loyal Spanish Peaks Celtic Music Festival Supporters: We are just a few hours away! In order to have time to create our class rosters, we have... END_OF_DOCUMENT_TOKEN_TO_BE_REPLACED