From Lunasa to Spanish Peaks 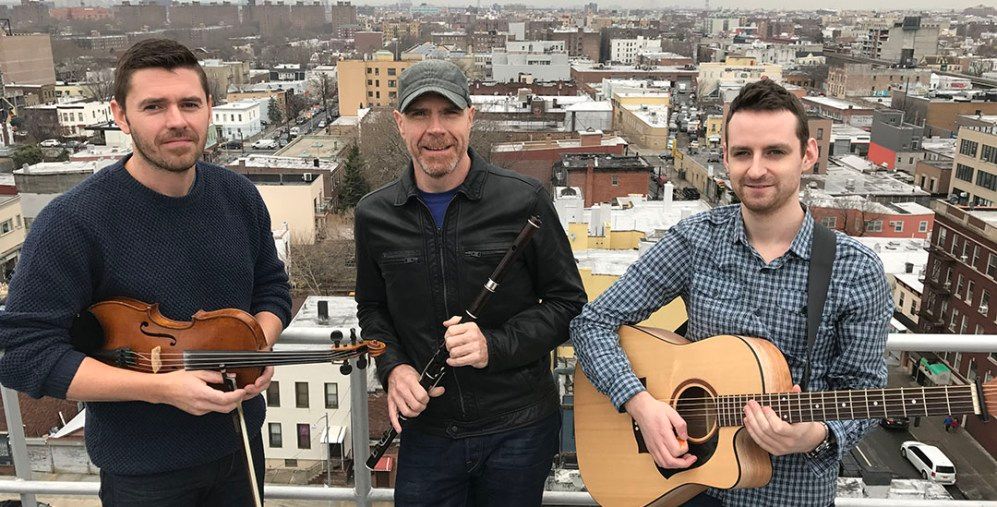 Music is one of Ireland’s most celebrated exports, and Lúnasa, a band like no other, has been at the forefront of that musical migration. Since the release of their 1997 recording debut LÚNASA and the band’s first tour of the U.S.—when word-of-mouth led to SRO shows and rave reviews (“This is the hottest Irish acoustic group on the planet” said The New York Times)—the all-star quintet has become one of the most popular bands on the international Celtic music scene. (from Lunasa Biography )  This year we are excited to welcome three elite musicians who have played with this legendary group. 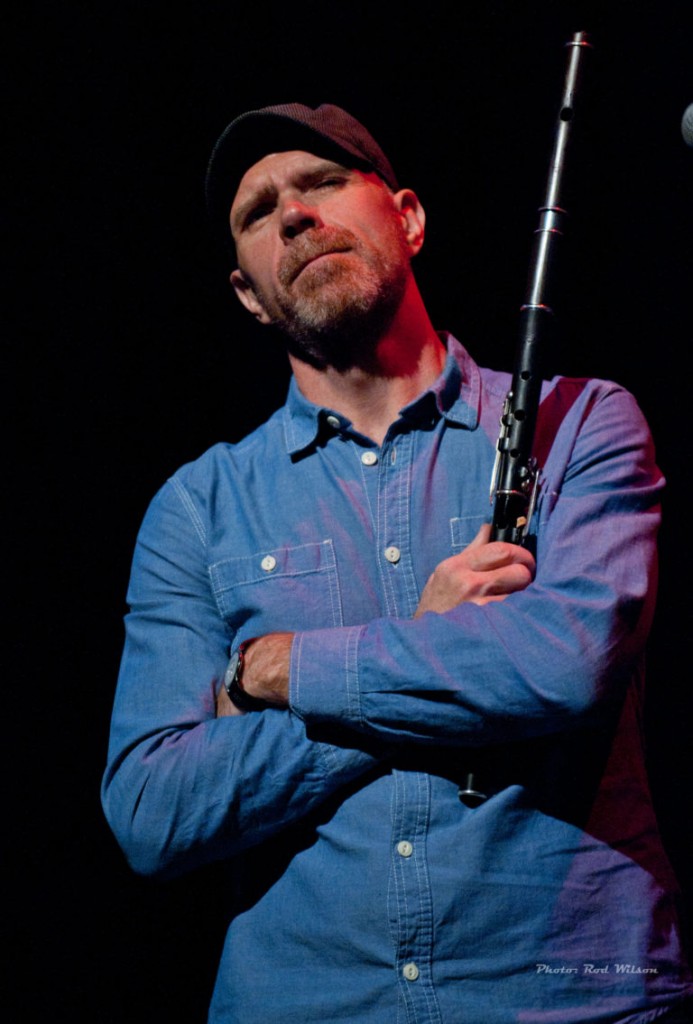 Kevin Crawford – Born in Birmingham,UK, Kevin’s early life was one long journey into Irish music and Co. Clare, to where he eventually moved while in his 20’s. He was a member of Moving Cloud, the Clare-based band who recorded such critically-acclaimed albums as Moving Cloud and Foxglove, and he also recorded with Grianán, Raise The Rafters, Joe Derrane and Sean Tyrrell and appears on the 1994 recording ‘The Sanctuary Sessions’. He currently plays fiddle and main chat man for Lunasa.  A virtuoso flute player, Kevin has recorded two solo albums, ‘’D’Flute Album’ and ‘In Good Company’ and ‘On Common Ground’ with bandmate Cillian Vallely . Kevin also tours with Martin Hayes and John Doyle as The Teetotallers. LunasaBio 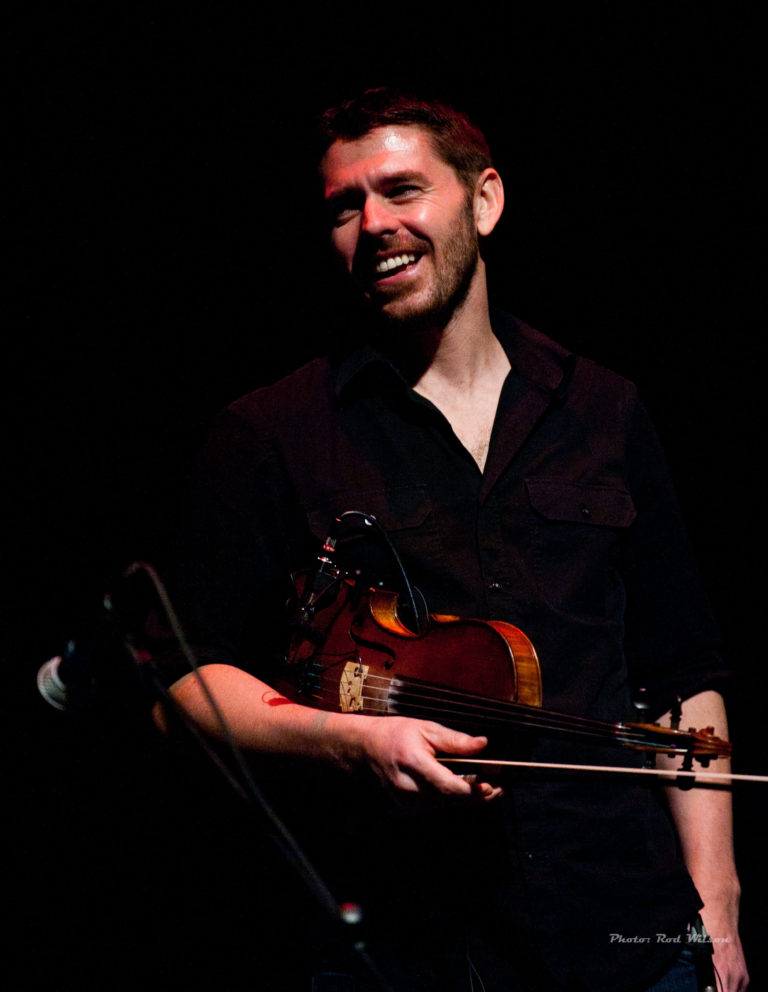 n in Manchester, England,          Colin Farrell was from a very musical family with parents from Co.Galway and Co.Cavan. Colin started playing the fiddle and tin whistle from an early age and won numerous titles at the Fleadh Cheoil. He began playing with St. Malachy’s Ceili Band when he was 12 years old, and was a founding member of the band Ceile, with whom he recorded the album Mancunian Way. Since then, he has made a name for himself performing and recording with an array of great musicians in Europe and the US,  including such groups as Flook, Grada, Karen Casey, John Doyle, Tim O’Brien, The Elders, Julie Fowlis, The Michael McGoldrick Band and now with Lúnasa.  Colin’s 2010 solo debut album ‘On The Move’ was named one of the years 10 best albums by The Irish Echo and his second album ‘Make A Note’ released in 2015 was awarded Instrumental Album of the year by LiveIreland. Colin Farrell official website 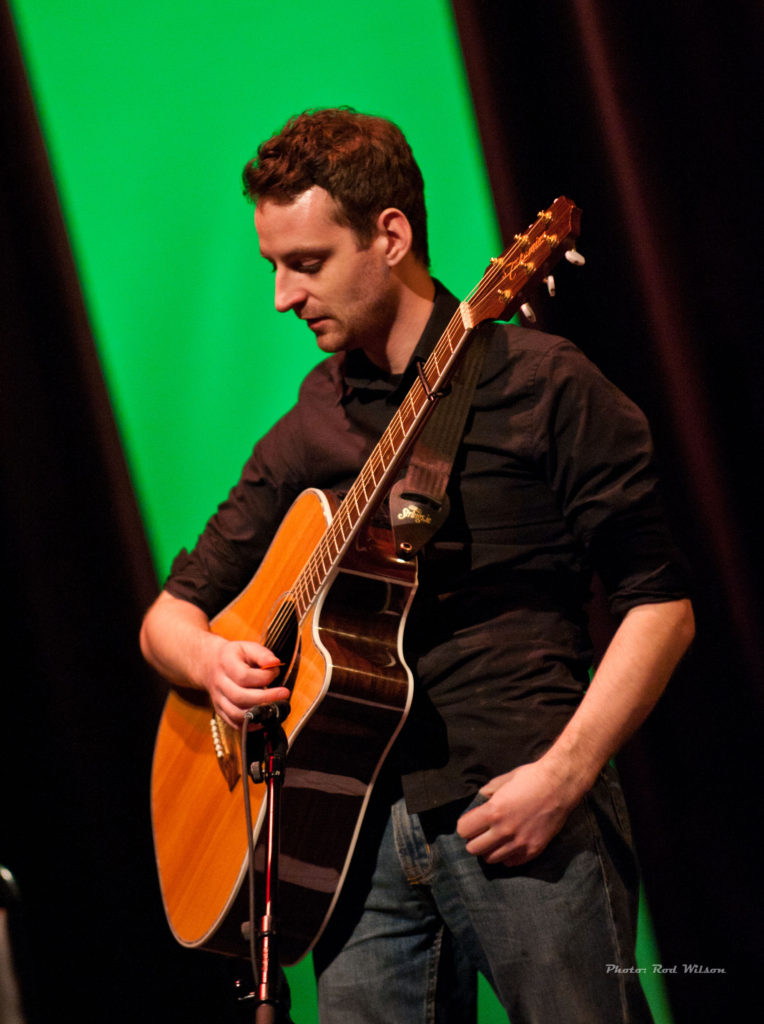 Patrick Doocey is an All-Ireland winning multi-instrumentalist, who is quickly becoming one of the most in demand accompanists on the Irish music scene today. Predominately self taught on guitar, Patrick’s exciting style on both nylon and steel string guitar combines influences from many genres.
Born in Worcester, Massachusetts and having lived in Foxford, County Mayo, Patrick now resides in New York City. His talents have brought him all over Europe, Asia, America and Africa.
In addition to Lunasa, his musical journey so far has seen him perform with artists such as Sharon Shannon, Liz Carroll, Mary Chapin Carpenter, Teada, Buille, Cathal Hayden, Karan Casey, Sean Keane.

The Spanish Peaks Celtic Festival would like to wish our followers the most joyous holiday season! This is a very special time of year for us – this is when... END_OF_DOCUMENT_TOKEN_TO_BE_REPLACED

November 11, 2022 For Immediate Release: We are pleased to announce that the 2023 Spanish Peaks Celtic Music Festival is planned for September 21–24, 2023.  Located at the foot of... END_OF_DOCUMENT_TOKEN_TO_BE_REPLACED

A hearty THANK YOU to all of the supporters and friends of the Spanish Peaks Celtic Music Festival!  This year’s festival was (according to many of the attendees), one of... END_OF_DOCUMENT_TOKEN_TO_BE_REPLACED

To all of our loyal Spanish Peaks Celtic Music Festival Supporters: We are just a few hours away! In order to have time to create our class rosters, we have... END_OF_DOCUMENT_TOKEN_TO_BE_REPLACED