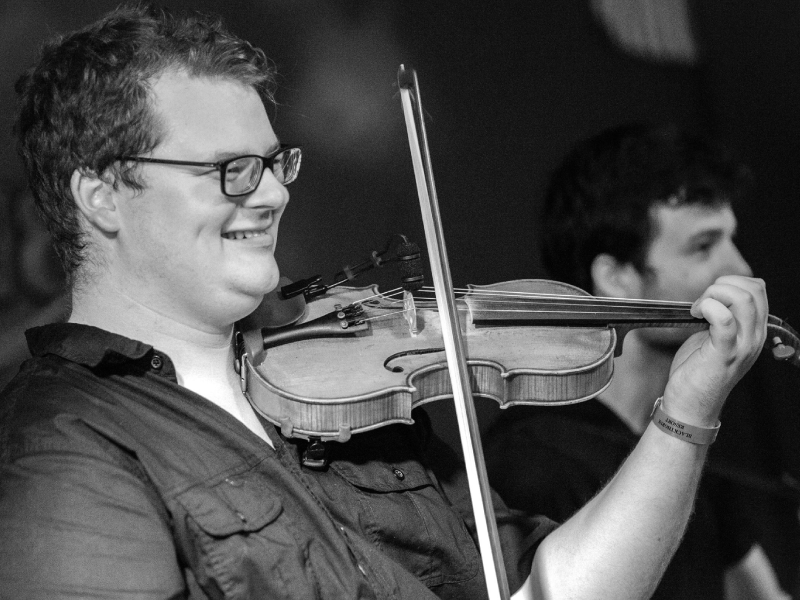 As Brian Conway said, Dylan Foley is one of the finest Irish fiddlers of his generation.  A 4-time All-Ireland Fiddle Champion, Dylan was a student of the great Rose Flanagan (the original fiddler in Cherish the Ladies). 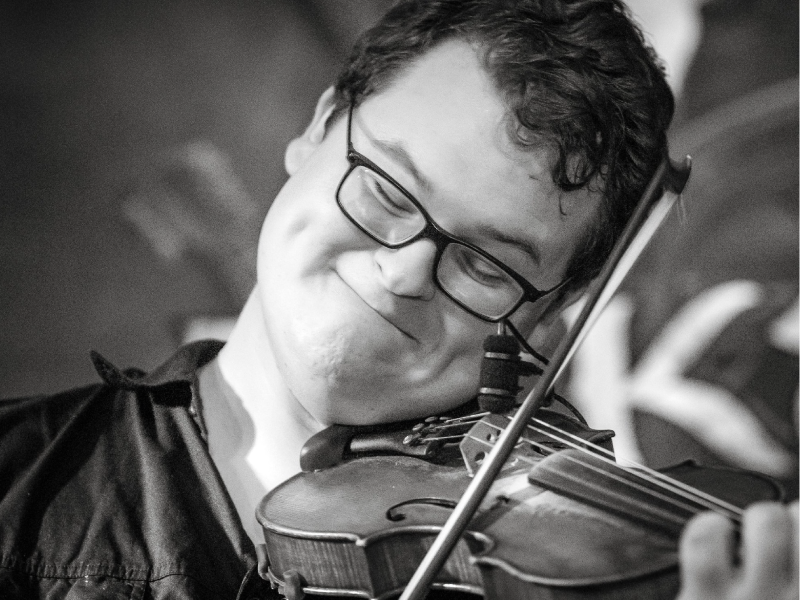 He is a vibrant stylist whose playing has been called “impeccable and spirited.”  At age 12, Dylan made an appearance on the HBO special “The Music In Me”. With the help of Irish Aid, In January 2013, Foley travelled with Dr. Mick Moloney (NYU Ethnomusicologist and Folklorist) to Vietnam in order to bring Irish music, song, dance and culture to those who were effected by Agent Orange and other Vietnam War atrocities. Dylan also performed with Mick Moloney, Joanie Madden, Bobby Hicks, Matt Molloy and Sharon Shannon. 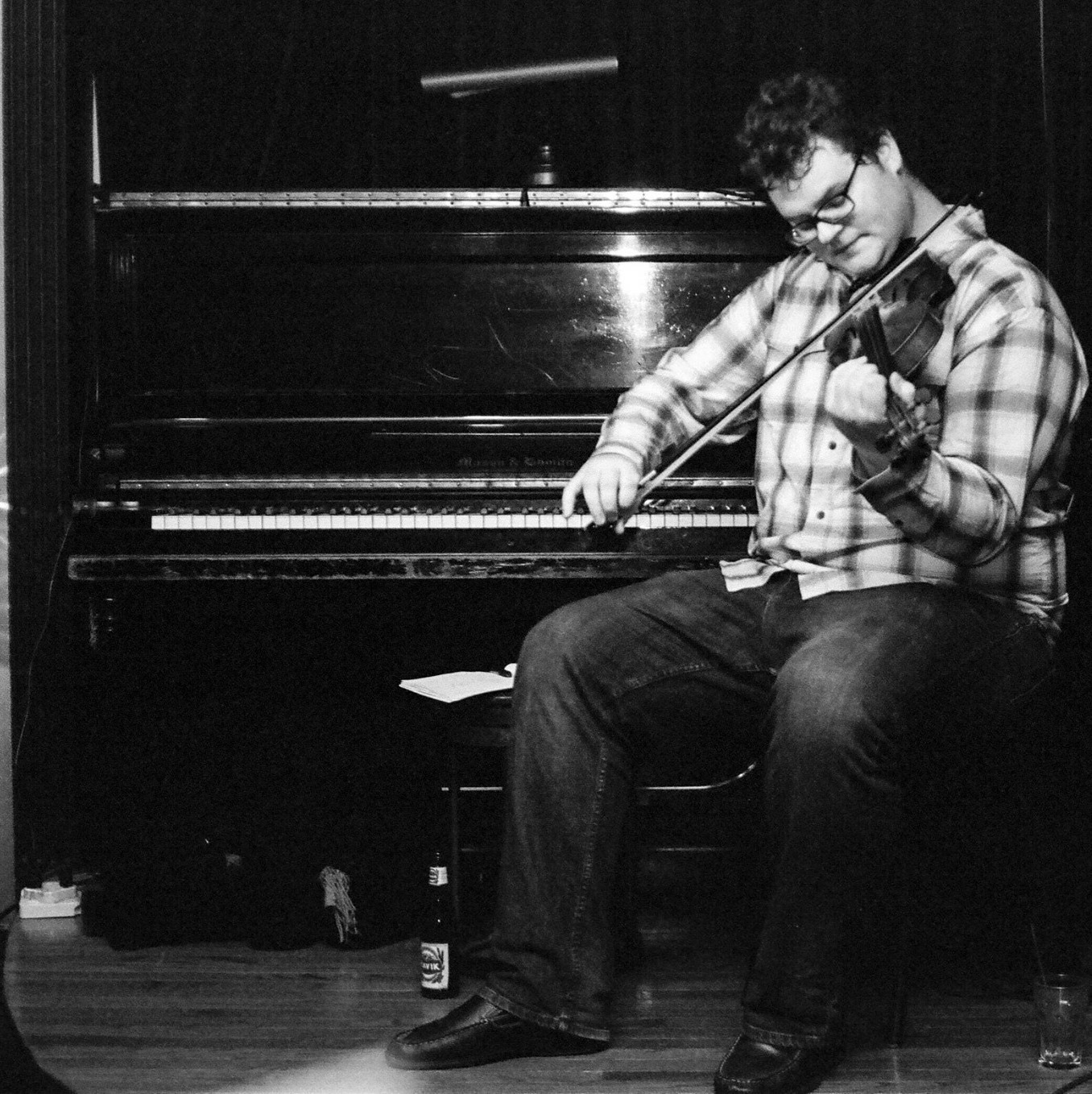 In April 2018 Dylan released “Deliriously Happy”, a recording in memory of his grandmother , Maggie Smyth. All tracks were recorded on her fiddle. Her favorite phrase was “I’m very rich and deliriously happy.” Irish music credit Paul Keating said of the new CD, “It is exquisite, he has really hit his stride and found a style that suits him to a T. It is one of the best fiddle albums that I have heard in a very long time. He is playing with great command like the young master he is, but with such exuberance and joy that it really lives up to the album title… This album will be a classic.” Paul Keating

The Spanish Peaks Celtic Festival would like to wish our followers the most joyous holiday season! This is a very special time of year for us – this is when... END_OF_DOCUMENT_TOKEN_TO_BE_REPLACED

November 11, 2022 For Immediate Release: We are pleased to announce that the 2023 Spanish Peaks Celtic Music Festival is planned for September 21–24, 2023.  Located at the foot of... END_OF_DOCUMENT_TOKEN_TO_BE_REPLACED

A hearty THANK YOU to all of the supporters and friends of the Spanish Peaks Celtic Music Festival!  This year’s festival was (according to many of the attendees), one of... END_OF_DOCUMENT_TOKEN_TO_BE_REPLACED

To all of our loyal Spanish Peaks Celtic Music Festival Supporters: We are just a few hours away! In order to have time to create our class rosters, we have... END_OF_DOCUMENT_TOKEN_TO_BE_REPLACED