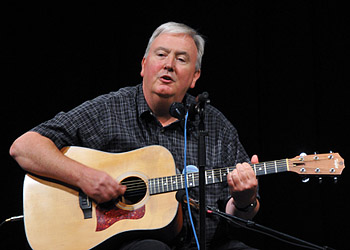 ’Connell was called “A National Treasure” by Ireland’s top music magazine, Hot Press, adding, “… a man blessed with an enviable turn of phrase and a gift for melody bestowed on only the few.”
Born in Waterford, Ireland and grew up in Carrick-on-Suir, County Tipperary, where his parents had a small hotel. He began to play guitar and sing at age thirteen and soon became a regular performer at the hotel’s weekly folk concerts. 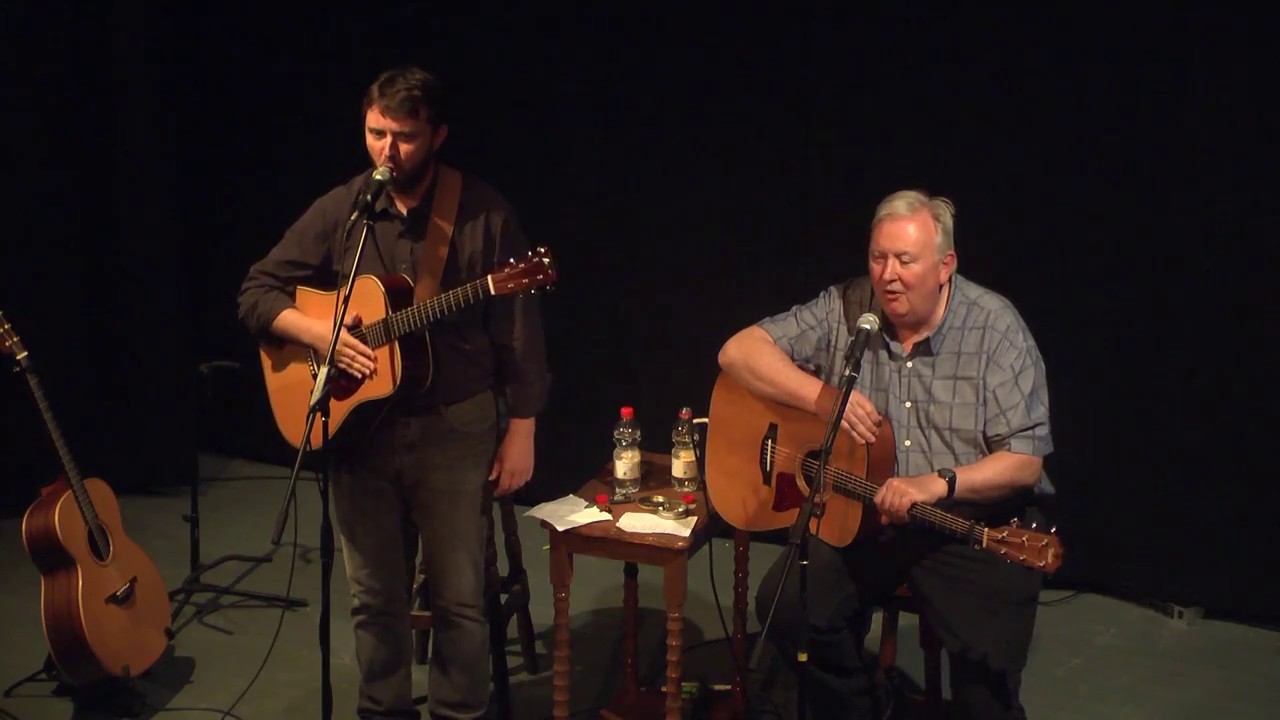 A nephew of the Clancy Brothers, he began touring with his uncles in 1977 and recorded 3 albums with them.  With the 1982 release of his first solo album, “Close to the Bone,” Robbie emerged as an artist of major stature. Soon after, he began touring extensively with Mick Moloney and Jimmy Keane, and also with Eileen Ivers and Seamus Egan in the Green Fields of America.  In 2006 he began an ongoing collaboration with his cousins Aoife and Donal Clancy. The Clancy Legacy.

The Spanish Peaks Celtic Festival would like to wish our followers the most joyous holiday season! This is a very special time of year for us – this is when... END_OF_DOCUMENT_TOKEN_TO_BE_REPLACED

November 11, 2022 For Immediate Release: We are pleased to announce that the 2023 Spanish Peaks Celtic Music Festival is planned for September 21–24, 2023.  Located at the foot of... END_OF_DOCUMENT_TOKEN_TO_BE_REPLACED

A hearty THANK YOU to all of the supporters and friends of the Spanish Peaks Celtic Music Festival!  This year’s festival was (according to many of the attendees), one of... END_OF_DOCUMENT_TOKEN_TO_BE_REPLACED

To all of our loyal Spanish Peaks Celtic Music Festival Supporters: We are just a few hours away! In order to have time to create our class rosters, we have... END_OF_DOCUMENT_TOKEN_TO_BE_REPLACED