The Spring Fire, Huerfano County, and the Festival

The Spring Fire, Huerfano County, and the Festival

On June 27th of this summer a small fire started in the Forbes Park area, five miles east of Ft. Garland, on the west side of La Veta Pass.  What follows in this story will likely sound depressing, and in many ways it was, at least for a time.

On June 29th the fire had grown to over 23,000 acres (ultimately 108,000) and crossed over into Huerfano County.  On that day everything changed for the County residents, and the fire remained foremost in our mind’s eye for the next sixteen days. 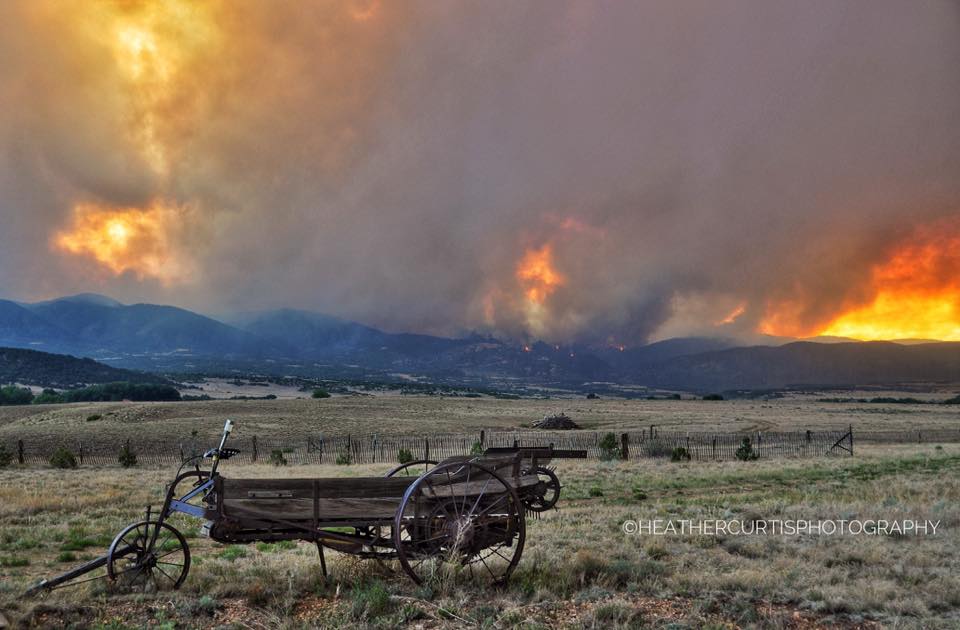 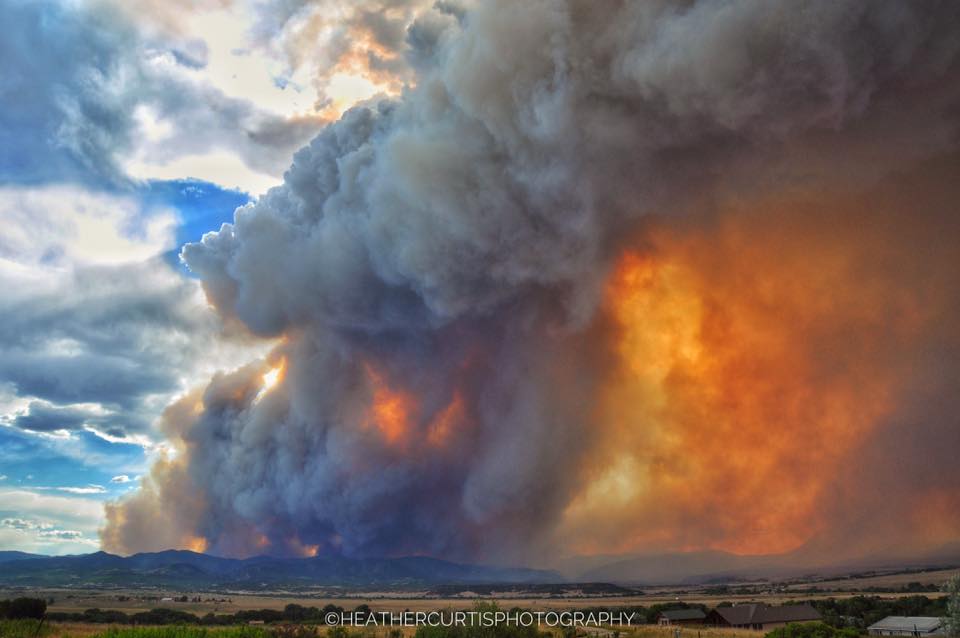 “The Beast” – The fire moves south across the front range, view from close to La Veta

All other concerns were put on hold.  As La Veta residents looked west the entire front range was ablaze, moving south towards Cuchara, and north towards into the mountains towards Gardner.  Large portions of Huerfano County were placed on mandatory evacuation, La Veta on a pre-evacuation status, and this remained so until Thursday, July 12th.

Although the northwestern portion of the fire continued to burn, most residents began to reclaim some normalcy in their lives.  Even so, according to the World Journal, “Sixty-nine homes were destroyed in the fire, as well as five commercial structures and 42 other buildings.  In addition, seven other homes were damaged in the blaze.”  Local businesses took a major hit.  But no lives were lost.

And that is where the rest of the story begins.  We all held our breath as the fire surrounded Uptop and moved towards Cuchara, two traditional Festival venues, as well as cherished County communities.  In addition, La Veta and Gardner were not out of danger until July 12th.  But with heartfelt thanks to the many firefighters, and also to good fortune, every venue in the 2018 Festival survived the fire, virtually untouched, and will host events as they have before.

As always, we will open the Festival at Uptop next Thursday, but this year will be a unique celebration of survival.  If fact, the entire Festival this year is a special opportunity to receive and give.  Many in Huerfano County can use all the support that comes their way.  By attending this year, and patronizing the local businesses, we can all give to Huerfano County in a way that makes a real difference.  We look forward to welcoming you to our communities one week from today, and along with a lineup of unbelievable musicians, will have a celebration that can’t be beat!

Photos above with permission from Heather Curtis

Uptop – After the Fire 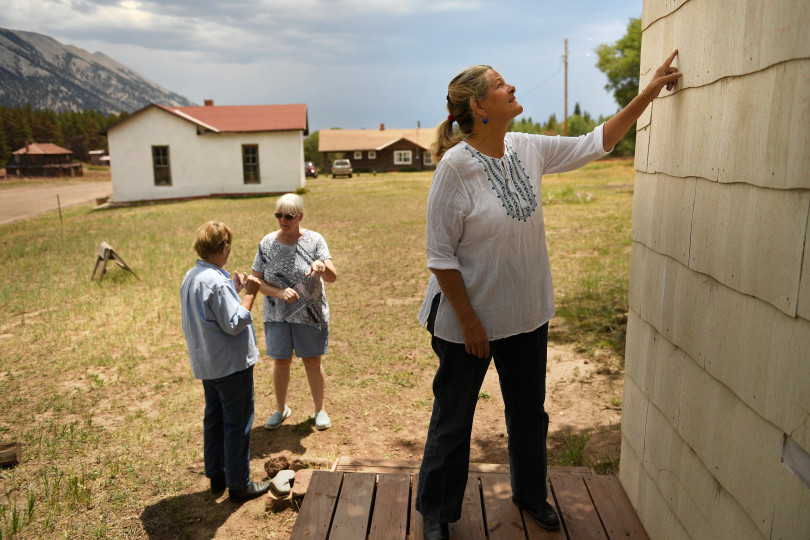 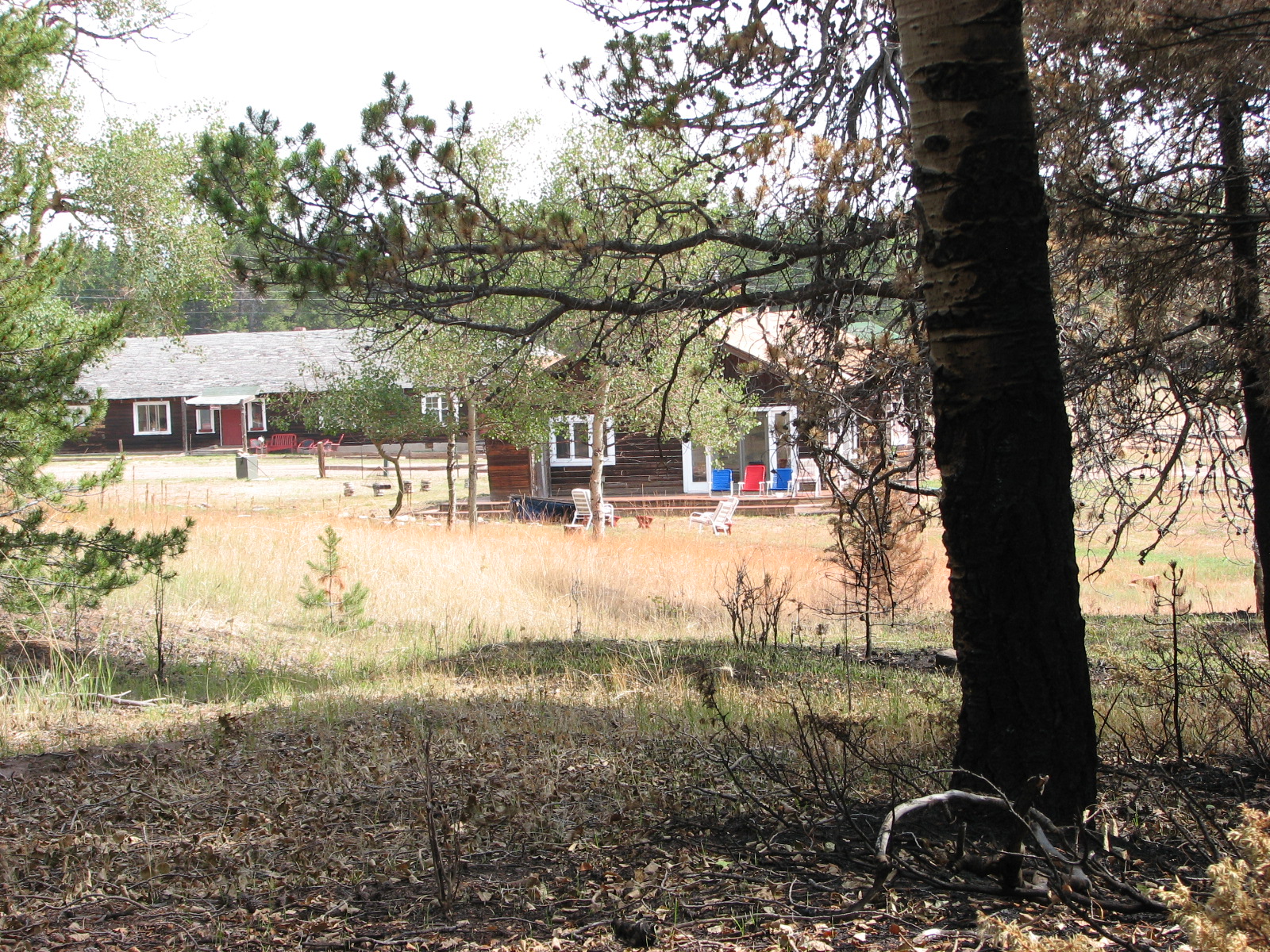 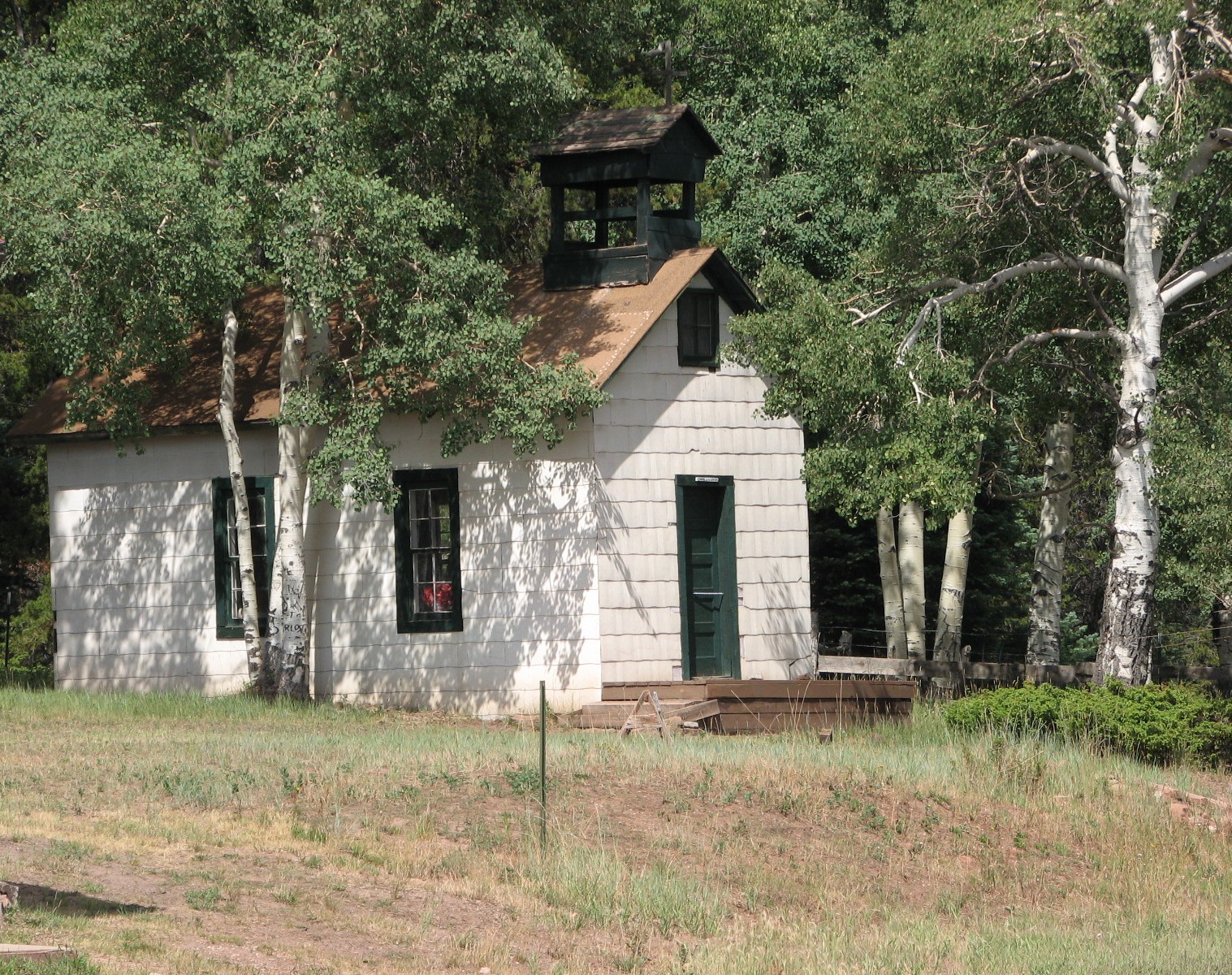 The chapel remains a place of peace – Photo Jonathan James

The Spanish Peaks Celtic Festival would like to wish our followers the most joyous holiday season! This is a very special time of year for us – this is when... END_OF_DOCUMENT_TOKEN_TO_BE_REPLACED

November 11, 2022 For Immediate Release: We are pleased to announce that the 2023 Spanish Peaks Celtic Music Festival is planned for September 21–24, 2023.  Located at the foot of... END_OF_DOCUMENT_TOKEN_TO_BE_REPLACED

A hearty THANK YOU to all of the supporters and friends of the Spanish Peaks Celtic Music Festival!  This year’s festival was (according to many of the attendees), one of... END_OF_DOCUMENT_TOKEN_TO_BE_REPLACED

To all of our loyal Spanish Peaks Celtic Music Festival Supporters: We are just a few hours away! In order to have time to create our class rosters, we have... END_OF_DOCUMENT_TOKEN_TO_BE_REPLACED